If you are of the Reading Rainbow generation {like me} then you’re likely to recognize my kiddos Halloween costumes right away! And if not, then my two and a half year old would be happy to explain by reciting the entire book for you, word for word {as he tried to do on each and every porch where we trick or treated}! UPDATE: Get the full tutorial for the DIY details of this costume here!

Just two days before Halloween I picked Beckett up from preschool, only to learn that he had told his teachers and his friends that he was going to be the peddler, and that his little brother, Cooper, was going to be a monkey. Well, that’s not what we had planned for Halloween, but when I reminded him of the costumes we had planned, he cried and begged to be the peddler. So I spent the next two days making calls and driving around town to find the right colored caps and a monkey costume. 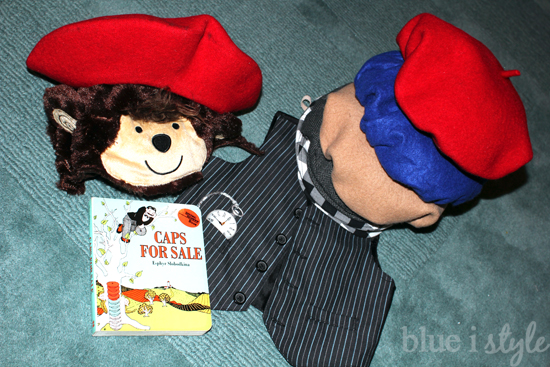 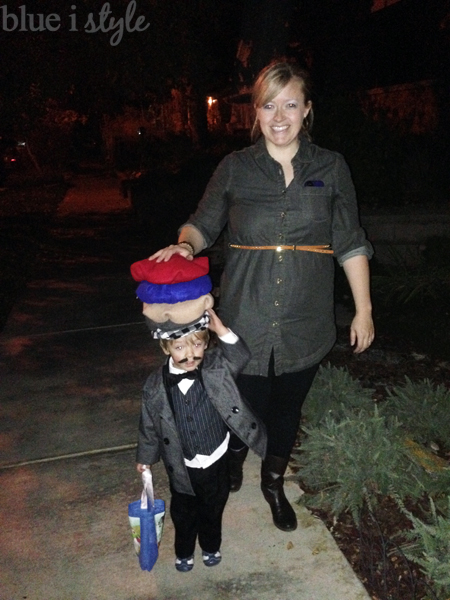 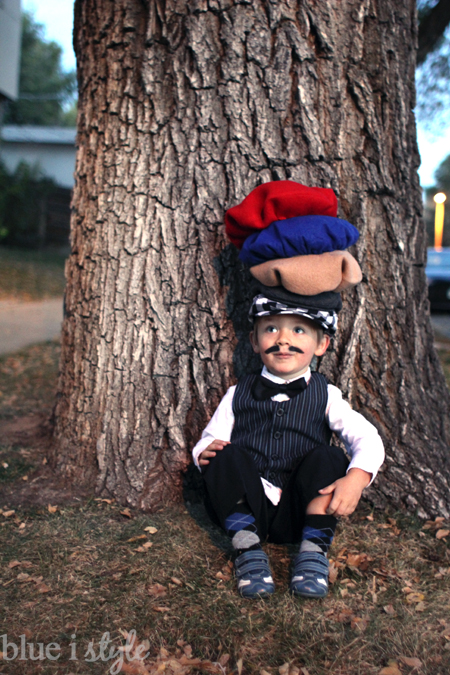 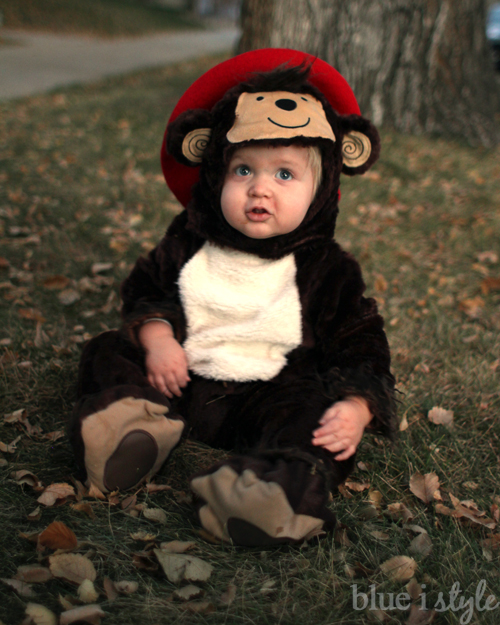 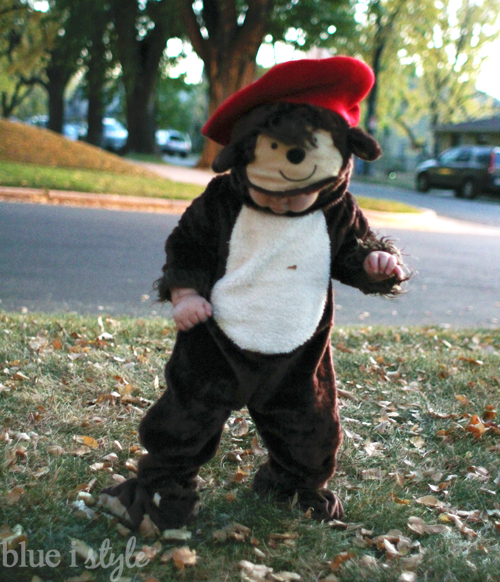 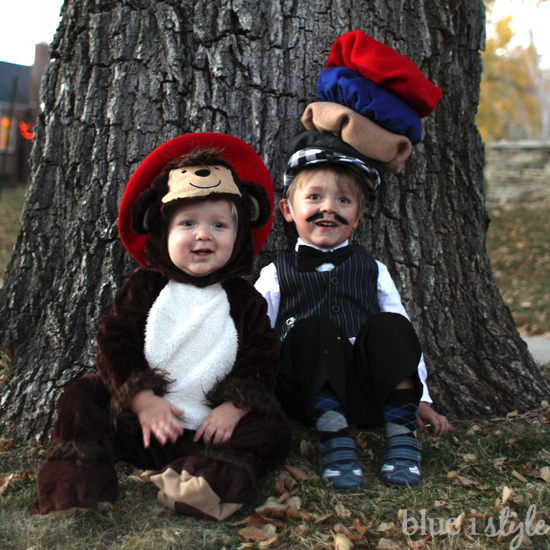 Our mini cap peddler and our mischievous monkey were big hits at their preschool Halloween parade! 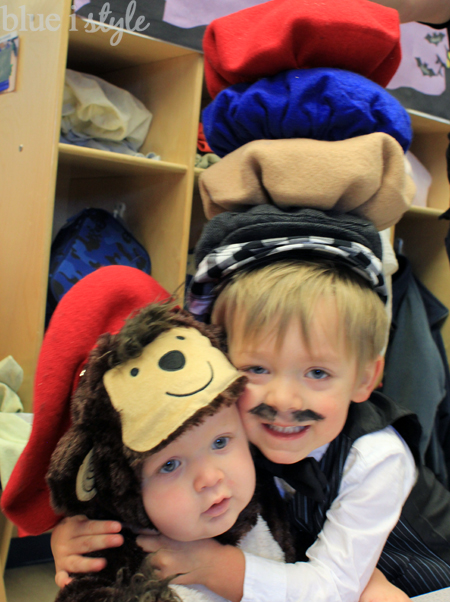 Beckett really wanted to carry his book trick or treating with him. Instead I made each of the boys a bag for their candy with the cover of the book on one side, and a picture of their character on the other side! 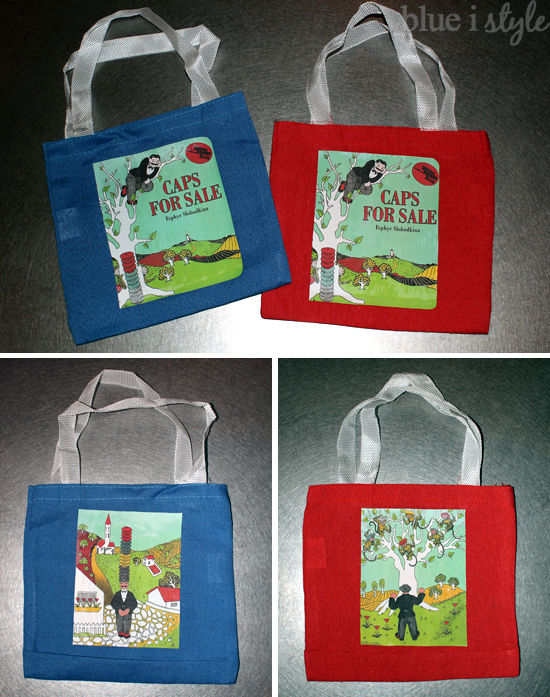 Once the candy is all gone, I know they’ll have fun carrying around their books and toys in these bags.

Special thanks goes to my mom, who came over at 10 pm the night before Halloween to help me figure out the best way to create the stack of caps!

Now that Halloween has come and gone, I’ll be sharing a few Thanksgiving projects, and a whole lot of Christmas projects! This week is also the big finish for the One Room Challenge. The redesign of our master bedroom is nearly complete, so be sure to stop by on Thursday for the reveal!

But if you are still looking for more Halloween and fall project ideas to pin for next year, here are a few you might like: