The big day is almost here! We’ll be meeting our new little one on Friday (assuming he or she doesn’t make an appearance before then). Yes, as in three days from now!

I don’t know if everyone has the same experience, but it sure seems like this pregnancy has flown by compared to my first. I assume it’s because I’ve been busy chasing after a toddler rather than spending all my time focused just on the pregnancy, but I still can’t believe that we’ll soon be a family of four! 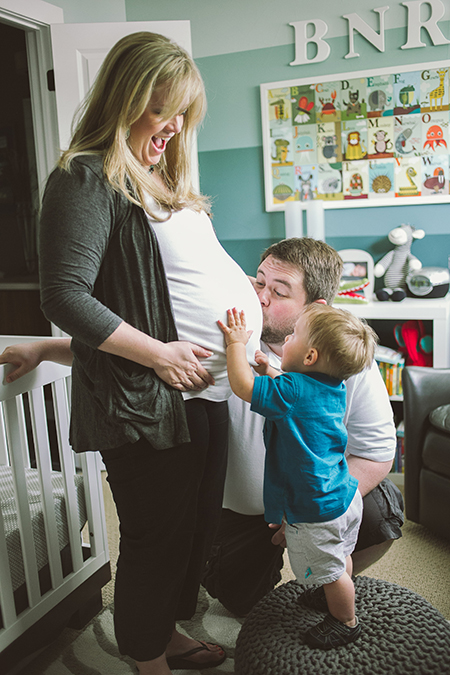 After a pretty dramatic case of pre-eclampsia that resulted in a failed induction and C-Section when Beckett was born – followed by a week long hospital stay, this pregnancy has been fairly drama-free with no signs of pre-eclampsia. But after weighing the pros and cons, we’ve decided to do a repeat C-Section and it’s scheduled for May 31st! 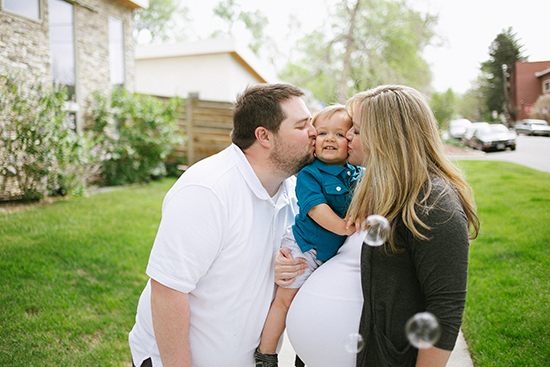 So keep an eye out for an update after the weekend – and forgive me if other posts are a bit slow in coming for the next couple of weeks! 🙂